Many ladies adore gold jewelry. From that gold college ring to that Butterfly Necklace around your neck. But do you know the impact of mining gold on the environment? The sacrifice that many people have to go through to mine that gold and bring it to the market?

Gold is one of the most valuable precious metals on earth – and also one of the most sought-after. It is easy to shape, corrosion-resistant and has a high symbolic power. The watch and jewelery industry in particular dominates the demand for gold, but gold is also in great demand in the financial and technology sectors. But the mining of gold is accompanied by conflicts and enormous risks, primarily including the devastating direct and indirect consequences for the environment. The WWF calls for increased use of recycled gold and a massive reduction in global gold mining.

How much gold is still hidden where in the earth cannot be said with certainty. What is certain, however, is that its dismantling will become more and more complex. An estimated 54,000 tons of gold deposits , which can be mined with the current technical means, are currently known worldwide. The largest gold deposits are in Canada, South Africa, USA, Australia, Russia, Chile, China, Indonesia, Mexico and Papua New Guinea. 3,300 tons of gold are extracted from ores annually.

Direct and indirect risks to the environment

Wherever gold is digged, forests have to give way – gold mining therefore leads to a loss of biodiversity through deforestation and water contamination. This is because highly toxic chemicals such as arsenic, mercury and cyanide are often used to mine gold, and gold deposits are often found together with radioactive materials such as uranium – as a result of mining, all of these toxic substances find their way into the air, soil and water . The contamination spreads along the food chain and ultimately endangers the local people.

A study by WWF Brazil shows that many edible fish in the Amazon are extremely contaminated with mercury and other heavy metals . The mercury content of the fish varies depending on the region and fish species, but in around a third of the samples the values ​​were well above the limits set by the World Health Organization. The poisoning of the fish goes back to the illegal gold mining in the Amazon region. This is dangerous for the people of the Amazon, because their main source of protein is fish.

In addition to these direct effects on the environment, there are also numerous indirect dangers: The mining of gold damages ecosystems in the long term, because access roads, hydropower plants, ports and settlements have to be built in order to enable mining in the often remote regions . This primary infrastructure leads in the short term to the establishment of illegal settlements, illegal logging and poaching . In the medium term, this increases the likelihood of the spread of formal settlements, agriculture and many other economic activities with all their effects. 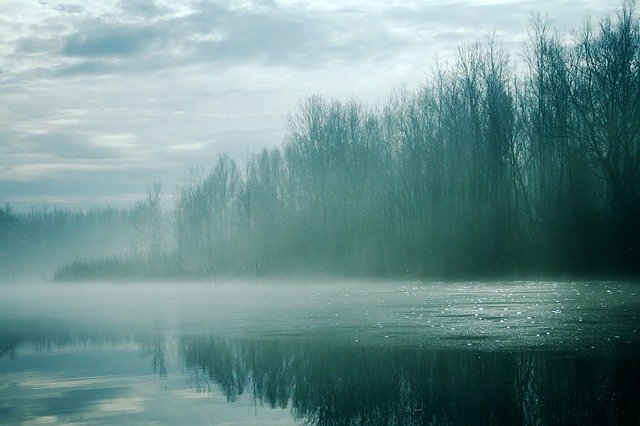