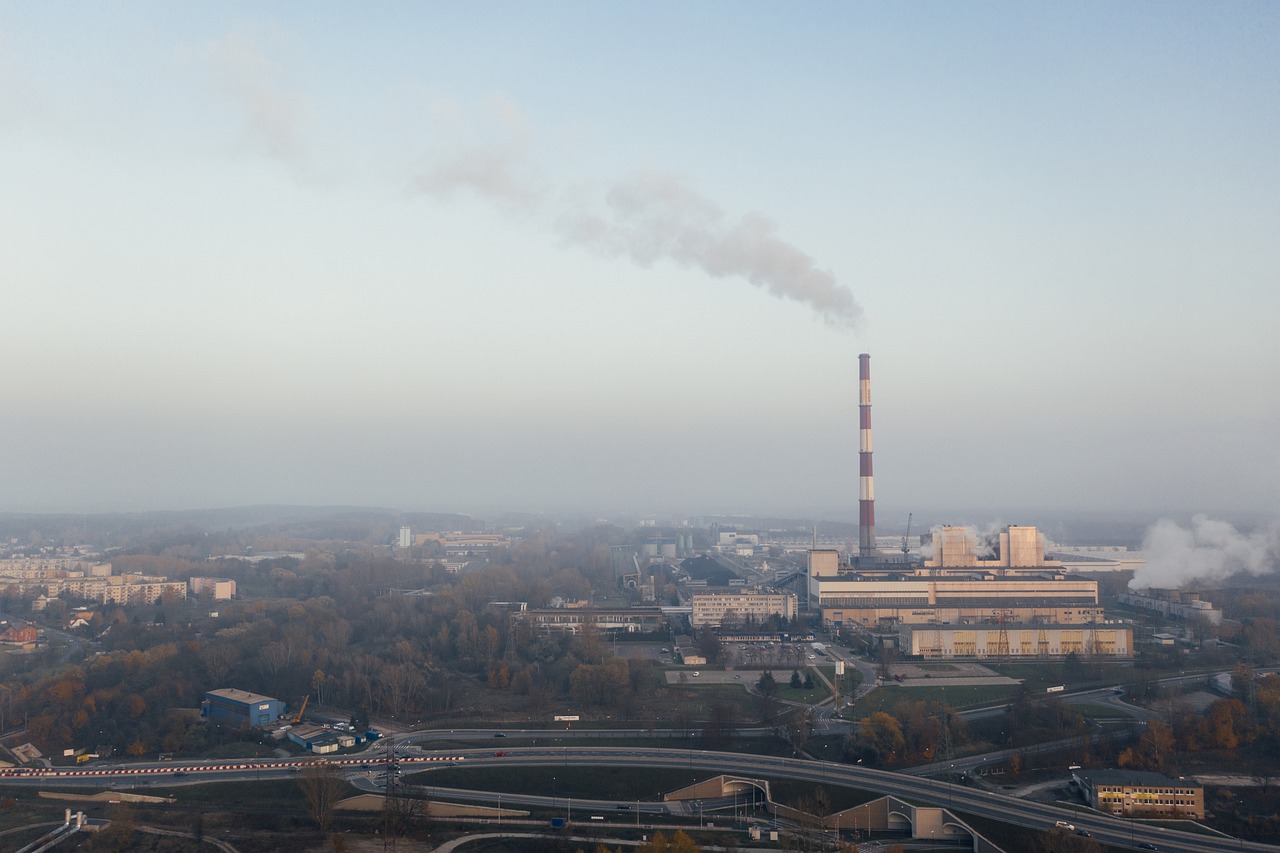 Are raccoons harming your environment? you can consult the ‘raccoon removal’ page to help you with your problem.

Heating mainly by humans
Humans are the main cause of global warming. Since the industrial revolution, we have been emitting more and more greenhouse gases. We use in factories, power plants, to heat our homes and for transportation. We cut down forests on a large scale that release CO2. And we keep more and more cows, sheep, and goats for meat and dairy. All these activities mean that there is now 40 percent more CO2 in the air than 250 years ago.

Why is it a problem?
Global warming is changing our climate. This has all kinds of consequences: for example, the sea level is rising, the weather is becoming more extreme (heavy rain showers, more heatwaves), and some parts of the earth are becoming drier. You can read more about this on the page Climate change.

Which greenhouse gases are there?
The main greenhouse gases are CO2, methane (CH4), nitrous oxide, and water vapor. CO2 is short for carbon dioxide. It is also referred to as carbon dioxide. The two main sources of CO2 are fossil fuels and land-use change. A long time ago – in early geological eras – carbon dioxide was captured by trees and other organisms. Ultimately fossil fuels (petroleum, coal, natural gas) were formed from this. The CO2 is released again when these fossil fuels are burned. In addition to emissions from fossil fuels, land-use change also causes CO2 emissions. Deforestation is taking place to make room for agricultural land, for example. The CO2 that is stored in the wood is released into the air. Peat soils can also release CO2 when they dry up. This is because peat soils contain large amounts of plant residues, which can be converted into CO2 if the water level drops too far.